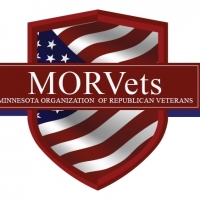 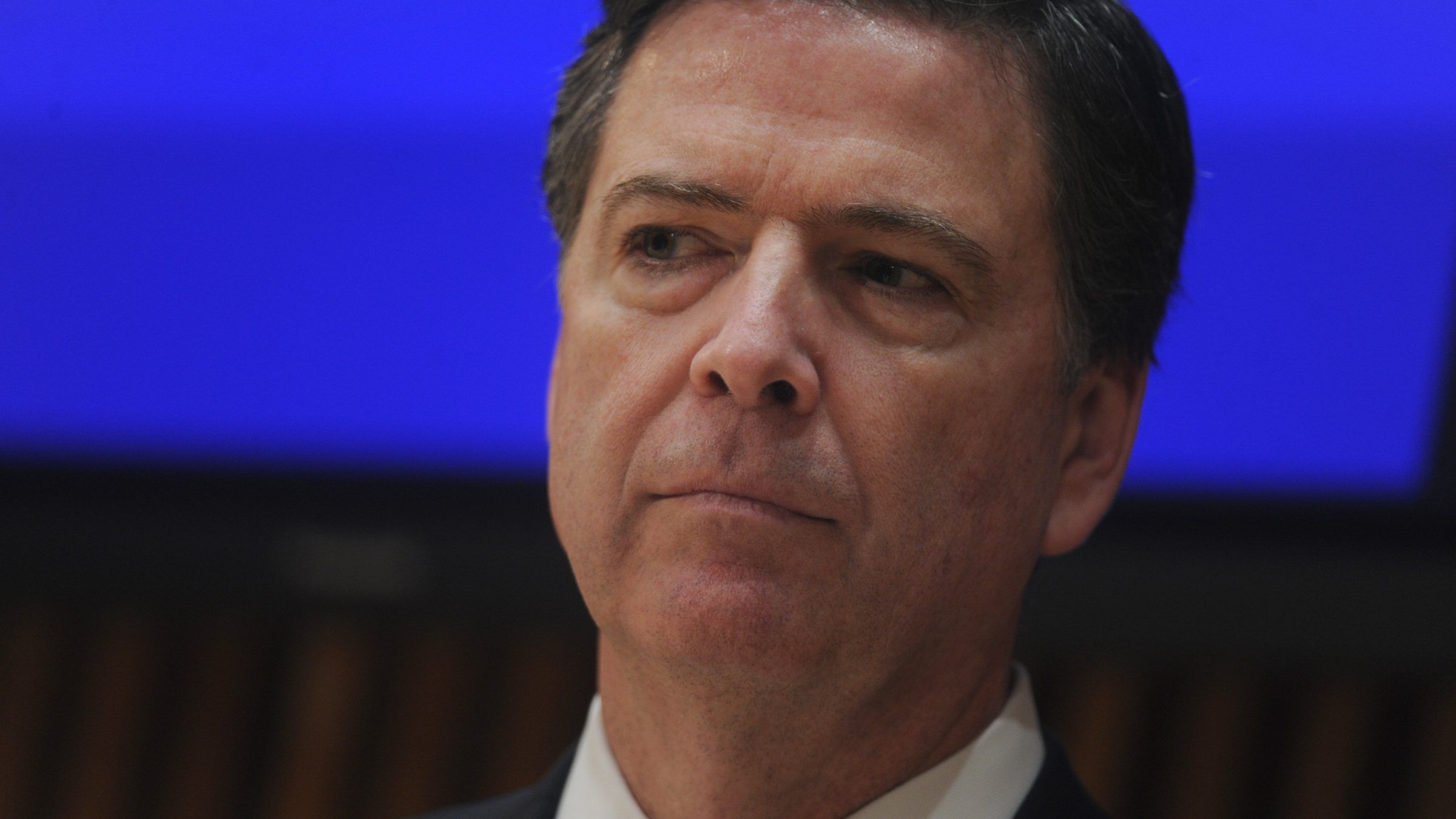 The problems revealed by the DOJ inspector general go far beyond "errors" and "sloppiness."

That characterization does not begin to cover the problems described by Horowitz, which yesterday prompted a highly unusual public rebuke from the court that reviews secret warrant applications under the Foreign Intelligence Surveillance Act (FISA). The FISA court called the FBI's conduct "antithetical to the heightened duty of candor" that applies in such cases.

The court cited Horowitz's report, which found egregious and persistent omissions and misrepresentations in applications for warrants that otherwise probably would not have been sought, let alone approved. While Comey may take comfort from the fact that Horowitz "did not find documentary or testimonial evidence that political bias or improper motivation influenced the FBI's decision" to eavesdrop on former Trump campaign foreign policy adviser Carter Page, the rest of us can hardly be reassured by the implication that the FBI is inept rather than corrupt.

Comey, who ran the FBI from September 2013 to May 2017, is not just self-interested but demonstrably untrustworthy on this subject. Last year he claimed information from former British spy Christopher Steele, which according to Horowitz "played a central and essential role" in the decision to surveil Page, was merely "part of a broader mosaic of facts" supporting the four warrants issued by FISA judges—"not all of it or a critical part of it."

Comey also said he had "total confidence that the FISA process was followed and that the entire case was handled in a thoughtful, responsible way by DOJ and the FBI." Yet Horowitz found that the first warrant application included "seven significant inaccuracies and omissions" that were not corrected in the three renewal applications, which were marred by "10 additional significant errors."

Those "errors" included blatant exaggerations of Steele's proven reliability, the failure to note that his work was opposition research commissioned by the Democratic National Committee even after that became clear, the omission of the fact that Steele himself was "desperate" to prevent Trump's election, and a false denial of Steele's contacts with the press. The FBI also neglected to mention that people who had worked with Steele questioned his judgment, that Steele's "primary sub-source" had directly contradicted claims in his "dossier," that Page had reported his contact with a Russian intelligence agent to the CIA, and that Page said he had never met key figures in the purported conspiracy described by Steele.

"FBI personnel fell far short of the requirement in FBI policy that they ensure that all factual statements in a FISA application are 'scrupulously accurate,'" Horowitz concluded. Even that assessment is charitable, especially since an FBI lawyer deliberately doctored an email to conceal Page's relationship with the CIA, which had deemed him truthful.

The pattern of these "errors" is not random, of course, since all of them served to bolster the appearance of probable cause. Horowitz told the Senate Judiciary Committee his investigators "did not receive satisfactory explanations for the errors or problems we identified," and he allowed that they might reflect "intentionality," saying "it's fair" to "look at all of these 17 events and wonder how it could be purely incompetence."

It would be reassuring, in a sense, if the FBI's misfeasance could be explained by anti-Trump bias. But as Horowitz noted in his report, the fact that "so many basic and fundamental errors were made by three separate, hand-picked teams on one of the most sensitive FBI investigations," one that "was briefed to the highest levels within the FBI" and "FBI officials expected would eventually be subjected to close scrutiny," suggests a much deeper problem involving unrestrained overzealousness, confirmation bias, tunnel vision, and groupthink—tendencies that threaten all Americans who value their privacy and reputations.

Even Comey, who claims the dishonesty described by Horowitz "does not reflect the FBI culture of compliance and candor," wonders if the failure might be "systemic," meaning there could be "problems with other cases." Too bad he was never in a position to explore that issue.

How do you feel about this post?
Happy (0)
Love (0)
Surprised (0)
Sad (0)
Angry (0)
Why We Desperately Need To Bring Back Vocational T...
Why America's Founders Didn't Want a Democracy